How to Optimize the Critical Rendering Path in WordPress

he Critical Rendering Path is the sequence of tasks the browser performs to first render a page on the screen, i.e. to download, process and convert HTML, CSS, and JavaScript code into actual pixels, and paint them on the screen.

The Critical Rendering Path Optimization is the process of minimizing the time spent by the browser to perform each step of the sequence prioritizing the display of content related to the current user action.

Much of this process pertains to the portion of the page that is visible without scrolling down the browser window. That section is also known as Above the Fold. For a better usability, the ATF should be rendered as soon as possible, and this can be done reducing the number of network round trips at a minimum. The resources required to render the ATF are considered critical, and optimizing the Above the Fold means minimizing the impact of critical resources on the time to first render of the page.

In this post, we will walk through the Critical Rendering Path optimization sequence.

Here is the sequence of steps performed by the browser to render a page:

What is important to note here is that the browser constructs the DOM incrementally. This gives us the opportunity to speed up the rendering of the page by creating efficient DOM structures. 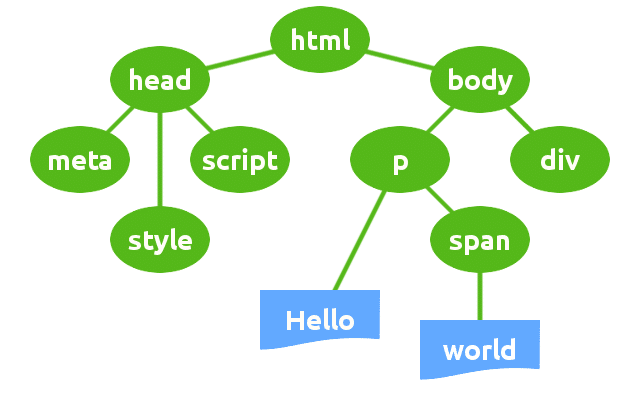 When the parser encounters a link tag that refers to an external CSS stylesheet, it blocks the parsing and sends out a request for this resource. Once the CSS file has been received, the browser starts building a tree data structure of CSS nodes.

Unlike DOM construction, CSSOM construction is not incremental. The browser can’t use a portion of a stylesheet, because styles can be refined and redeclared in the same stylesheet. For this reason, the browser blocks the rendering process until it receives and parses all the CSS. This means that CSS is render blocking. 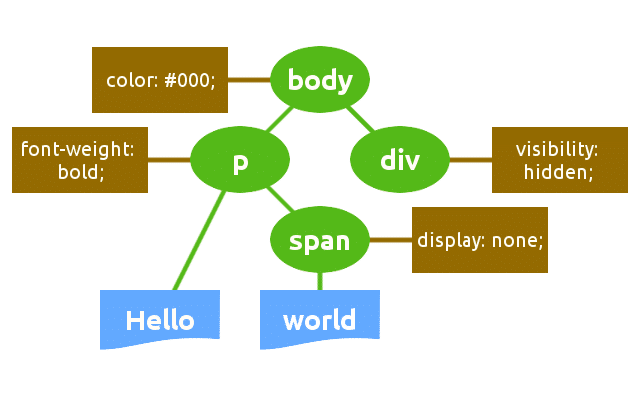 The browser combines DOM and CSSOM into the Render Tree, which is the final tree structure containing all nodes and properties that are being used to render the page to the screen.

The Render Tree only contains nodes that are required to render a page. As a consequence, invisible nodes are omitted.

The browser uses the Render Tree to calculate node dimensions and position, and ultimately as an input for the paint process. 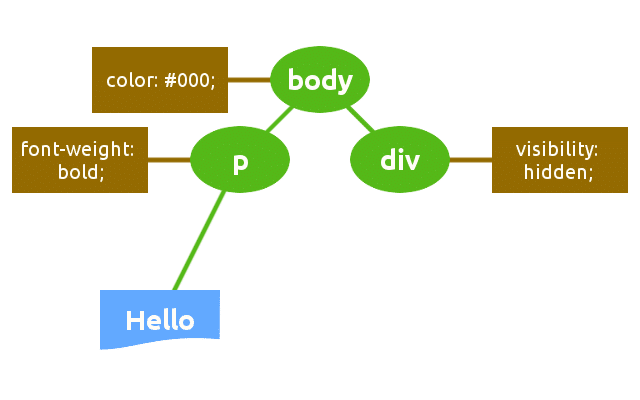 The time required to run the entire process can be variable. It depends on many factors like the document size, the number of requests, the applied styles, the user device, etc.
One of the most relevant Google recommendations is to prioritize visible content so to render the Above the Fold as quick as possible, and provides two main rules to follow:

As well explained in Google’s PageSpeed guide, if the amount of data required to render the ATF exceeds the initial congestion window (14.6kb), it will require additional network round trips between the server and browser. On mobile networks, with high latencies, this would significantly delay the page loading (read more on latency).
The browser builds the DOM incrementally, and this gives us the opportunity to reduce the time required to render the ATF by structuring the HTML so to load the above-the-fold first and defer the rest of the page. 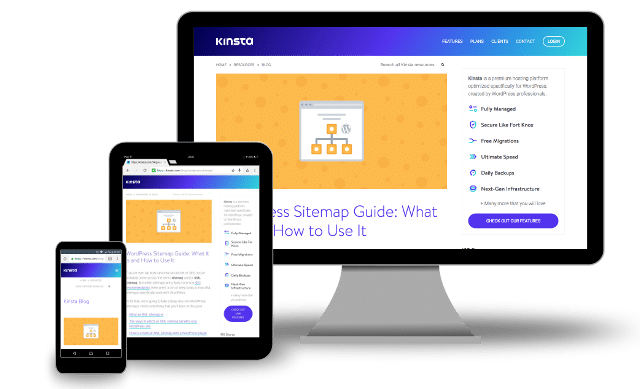 The Above the Fold content varies depending on the user device

But optimization does not end with the construction of an effective DOM structure. Rather, it’s a process of improvement and measurement that involves the whole Critical Rendering Path sequence.
Let’s dive deep.

We can reduce the amount of data the browser is going to download by minifying, compressing and caching HTML, CSS and JavaScript resources:

Now we know that the browser has to wait until it fetches and processes the CSS code before it can render the page (CSS is render blocking). But not all CSS resources are render-blocking.
CSS can be scoped to particular conditions, and we can optimize it using media types and media queries. If you’re viewing a webpage on the screen, the browser will send a request for print media type but it won’t block the rendering of the page for this resource.
Take the following link tag:

The referenced stylesheet of this tag applies under any condition, independently from the current media type, screen resolution, device orientation, etc. This means that the CSS resource is always render-blocking.
Luckily, we can send a request for a CSS resource under specific conditions. We could move print styles into a separate file and use the media attribute to tell the browser that the specified style sheet should only be loaded when printing the page, and it doesn’t need to block the rendering on the screen:

The browser still downloads the print.css stylesheet, but it won’t block the rendering. Moreover, the browser has to download less data for the main CSS file and this would help us speed up the download. We can specify any media query on the link attribute, so we can split the CSS into multiple files and load them conditionally:

Be sure your styles are actually required to render the page. If they’re not, you can add an appropriate value to media tag attribute and unblock rendering.

Media types and queries can help us to speed up the page rendering, but we can do a lot more.

The time spent by the browser to layout the document depends on the number of DOM elements to layout and on the complexity of those layouts.

Computing element size and position takes time and reduces performance. Making the DOM as simple as possible, and avoiding the use of JavaScript to anticipate the layout process would help the browser to speed up the page rendering (read more on layout optimization).

Strictly connected to the Layout is the Paint process, which is probably the most time-consuming stage in the Critical Rendering Path sequence, because anytime you change the layout of an element or any non-geometric property the browser triggers a paint event. Making things as simple as possible at this stage could help the browser speed-up the paint process. For instance, a box-shadow property, which requires some sort of calculations, would take longer to paint than a solid border color.

Optimizing the paint process may not be that easy, and you should make use of your browser’s developer tools to measure how long the browser takes to trigger each paint event. You can read more on this topic in Google’s Rendering Performance guide.

When the browser encounters a script tag it has to stop parsing the HTML code. Inline scripts are executed at the exact point where they are in the document and block the DOM construction until the JS engine finishes running. In other words, inline JavaScript can significantly delay the initial render of the page. But JavaScript also allows to manipulate CSS properties, so the browser has to pause the script execution until it has finished downloading and building the CSSOM, as well. This means that JavaScript is parser blocking.
In case of external JS files, the parser must also wait until the resource has been fetched from cache or remote server, and this could heavily slow down the time to first render of the page.
That being said, what can we do to minimize the time spent by the browser to load and execute JavaScript?

That’s a lot of stuff, isn’t it? Let’s take a breath, and write down a list of the optimization actions described so far.

Now that we know the basic concepts of Critical Rendering Path Optimization, we can have a look at some WordPress popular optimization plugins.

WordPress users can take advantage of a number of plugins that cover almost every aspect of the optimization process. You can install a fully featured plugin, or you can install several plugins at once, each providing specific optimization features.

Security for the Middle Class (689)

Preparing our Youth for Success (593)